There are several legends that tell the origin of tea, some say that leaves accidentally fell inside a cup of hot water producing a special liquor, while others say the tea plant grew from a monk cutting his eyelids and throwing them in the ground. However tea was discovered, it is a gift to humanity! Asians have luckily been enjoying tea for thousands of years now, while it only got to the western world around the 17th century thanks to the Portuguese who encountered it in China.

As surprising as it may sound for some, tea is the second most consumed beverage in the world after water.

Watch this great short video about tea history by TED-ed.

(Please note some are affiliate links. I may receive a small commission at no extra cost to you if you click through and make a purchase. I only recommend products I try and like. Thanks for supporting my blog!) 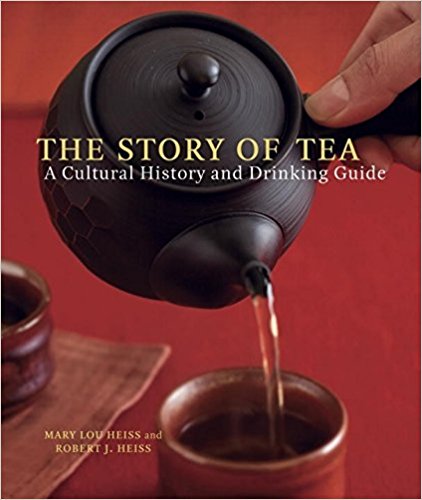 The Story of Tea: A Cultural History and Drinking Guide 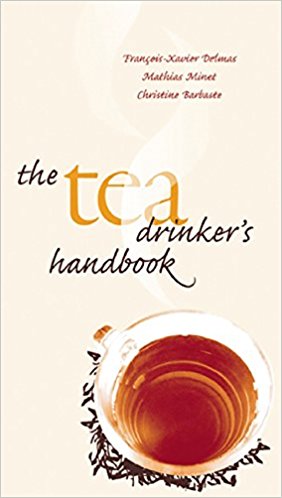 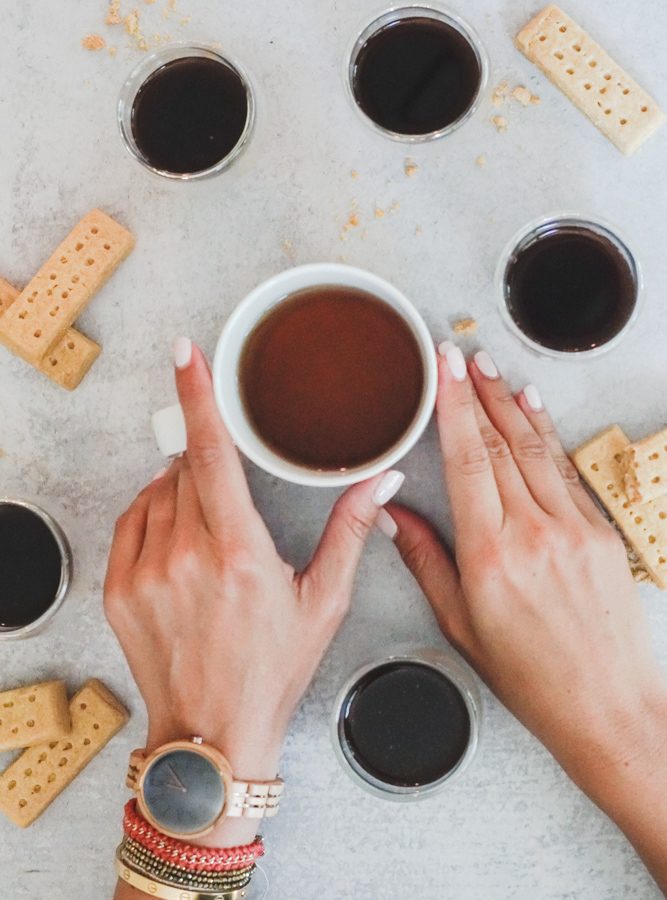 What to Choose When You Want to Switch from Coffee to Tea + GIVEAWAY! 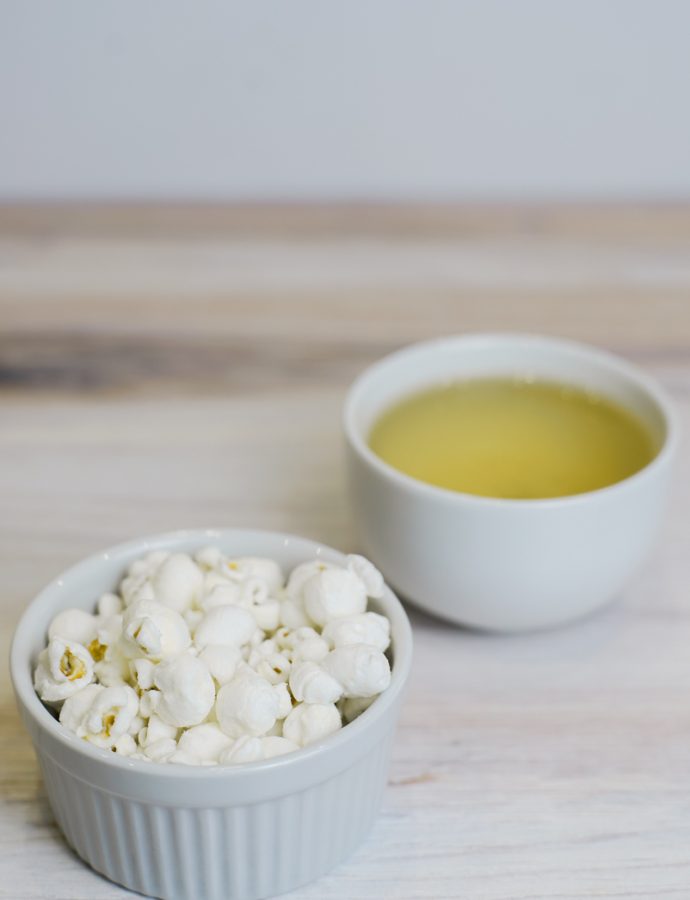 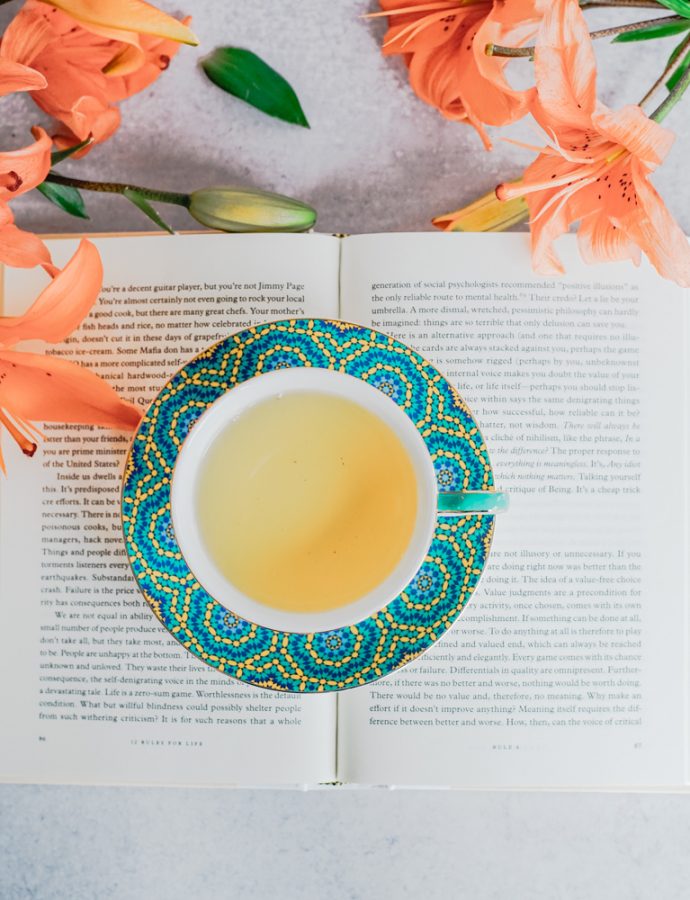 40+ Resources to Learn About Tea and Become a Tea Expert 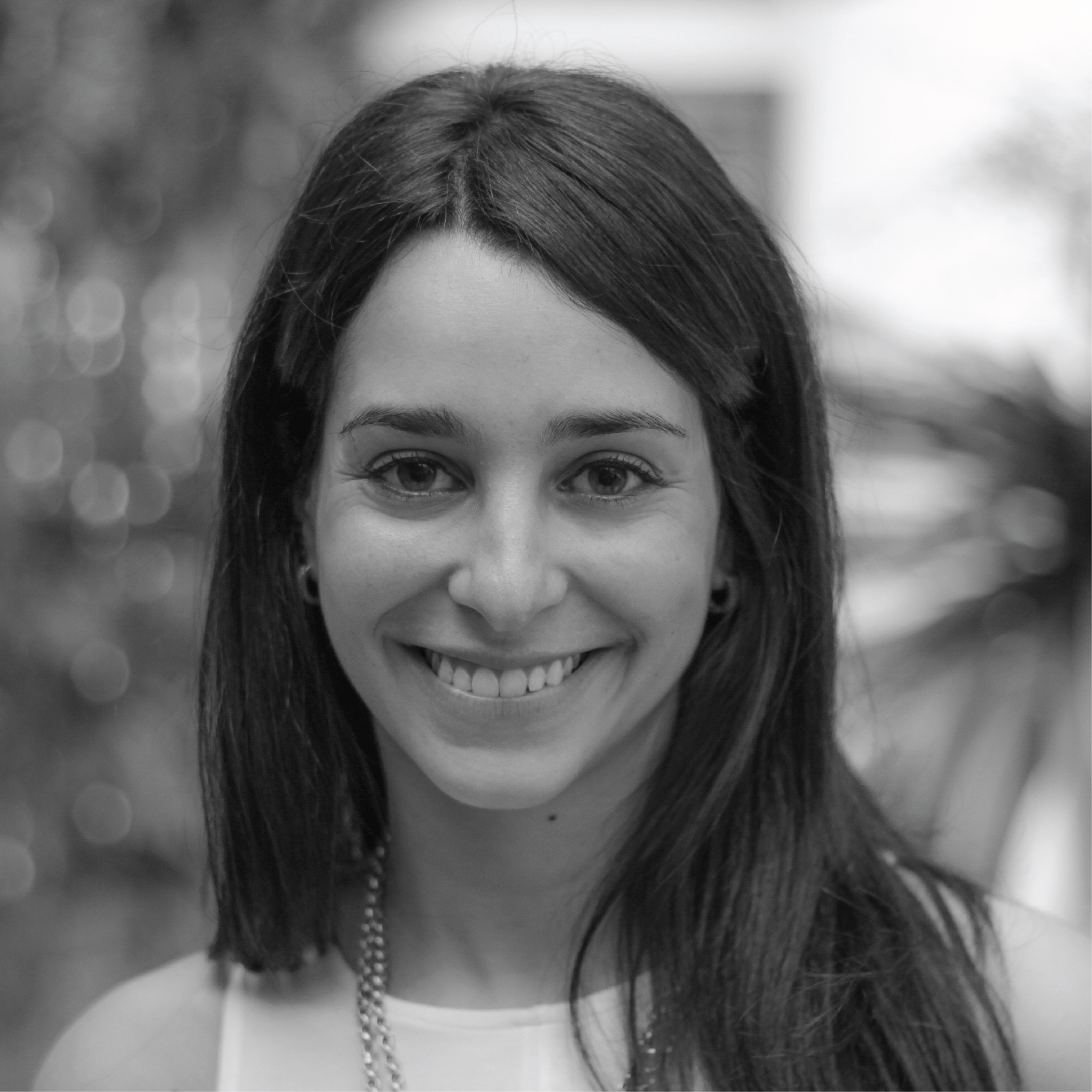 Hi, I’m Daniela, a certified T.H.A.C Tea Sommelier, blogger, fashion addict and mom of 2. I created Tea Cachai to share my love for tea, so have some tea with me! 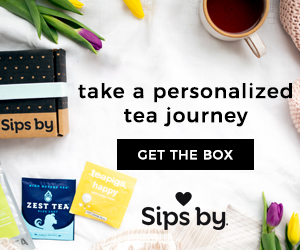 🙋🏻‍♀️ I often get asked what's the bes

Over a month into Spring 🌸 and I can see my te

👋Happy Monday!⁣ I wanted to share about one o

🤔 How many of you doubt about buying certain te

Does this Monday feel super slow or is it me? 🙌

✨Matcha tasting time 🍵 This was a fun one! @ 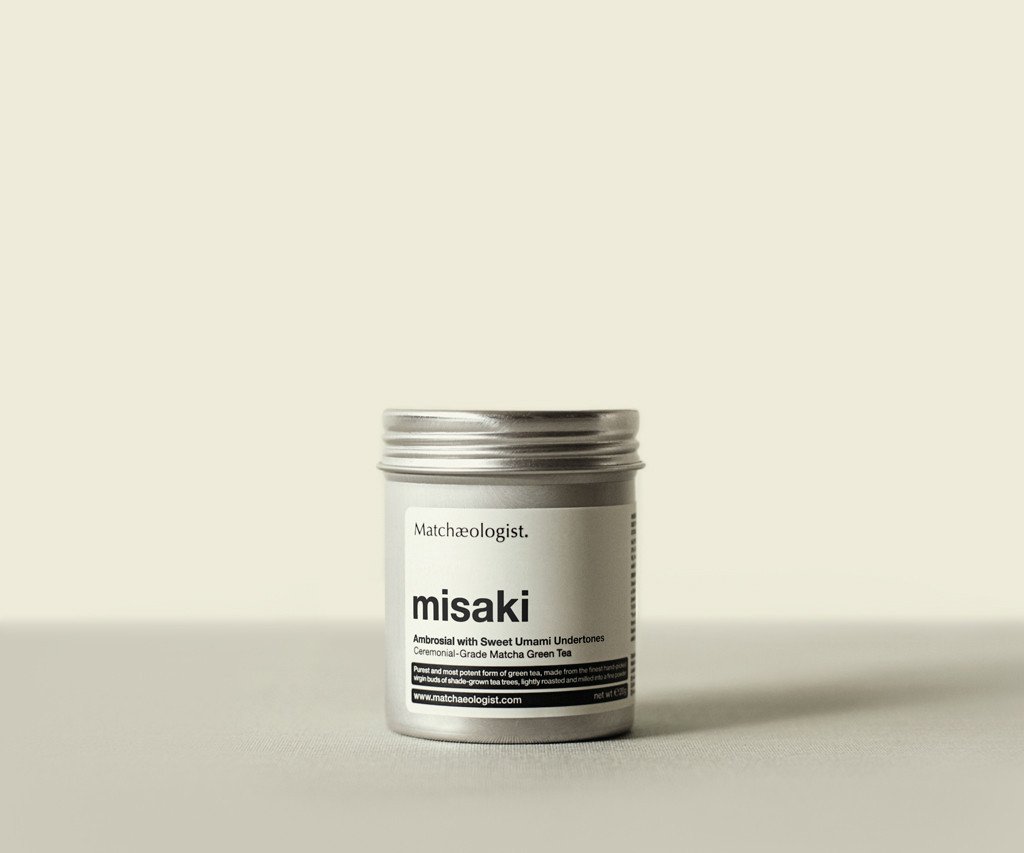 ARE YOU INTO HERBAL
TEAS TOO?
I’m currently taking an amazing introductory herbalism course at the Herbal Academy to complement my tea education.
⬇️

BREWING TIP:
One of my favorite ways to brew loose leaf tea is with this Simple Brew infuser teapot. It lets the leaves ‘dance’ and unfurl with all the space they need.